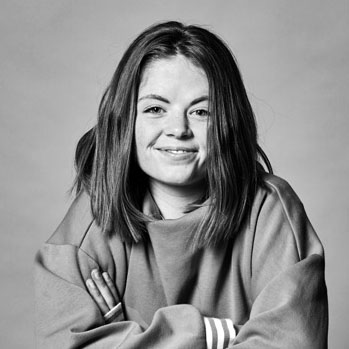 
Hi! I’m Berit, a musician, songwriter, and voice actor based in Leeds, England (originally from Minnesota). I have an extensive background in (and love for) Musical Theatre, having held 18 lead roles in both community and professional productions with companies such as The Wild Rose Womens’ Collective (Bemidji, MN), Bemidji Community Theatre (Bemidji, MN), and The Paul Bunyan Playhouse (Minneapolis, MN). I was awarded “Outstanding Youth “ and “Up and Coming Youth” Oxcar awards back-to-back for my performances as Peter Pan (Peter Pan) and The Artful Dodger (Oliver), and my performance as Glinda in Wicked landed me “Outstanding” recognition from the Hennipen County Theatre Trust. I have previously studied Jazz Vocals however, I’m currently pursuing a BA (Hons) in Popular Music and Vocal Performance at Leeds College of Music, where I met Smitten Fox Productions. 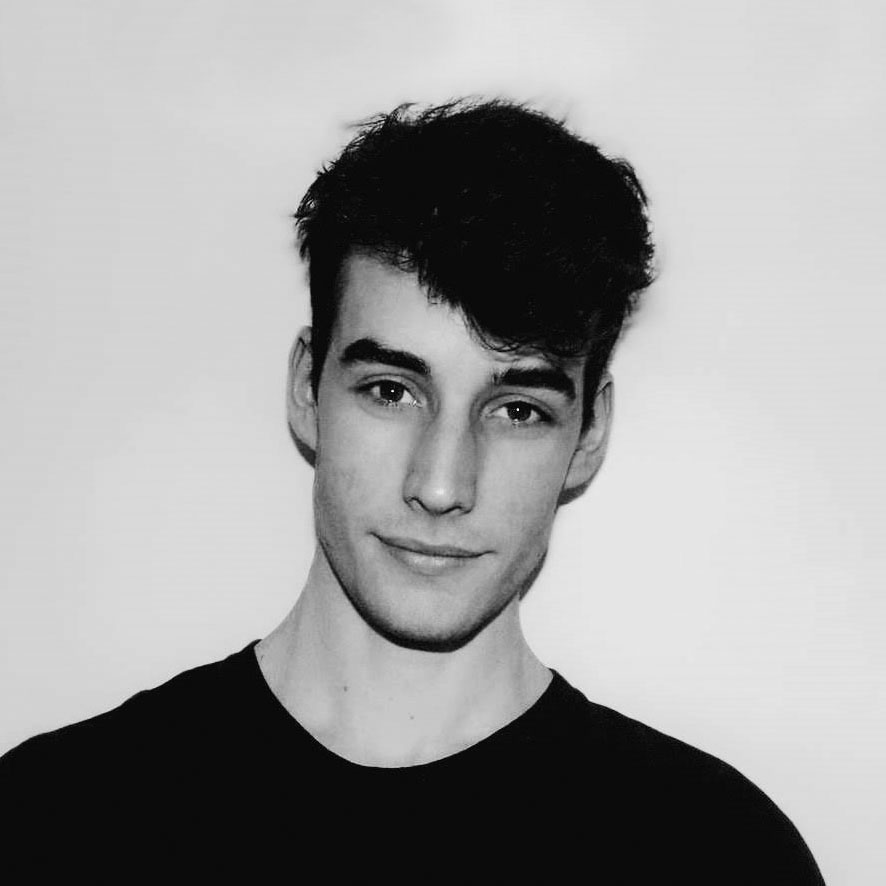 
Hello! I’m Ollie. I am a Music Producer, Songwriter, Actor, multi-instrumentalist and Vocalist based in Leeds, England. Musical Theatre has played a hugely important role in my life. I’ve held numerous lead parts with multiple, large theatre companies in productions such as The Sound of Music (Rolf), Grease (Danny) and Les Miserables (Marius), which lauded high praise from the National Operatic and Dramatic Association, calling it “superb” and “a perfectly wonderful vocal performance”. On the smaller scale, I’ve also had the joy of writing and performing original musical theatre and, from other ventures with my self-written work, I was also a Finalist of Open Mic UK 2018. I’ve also been lucky enough take part in a choral tour of great churches of Paris with the Cathedral Choir of my home city, Worcester. This gave me the incredible opportunity of accompanying Sunday Mass in Notre Dame, where we sang for a crowd over four thousand. I’m currently undertaking a BA(Hons) degree in Music Production at Leeds College of Music where I was gladly introduced to Smitten Fox Productions. 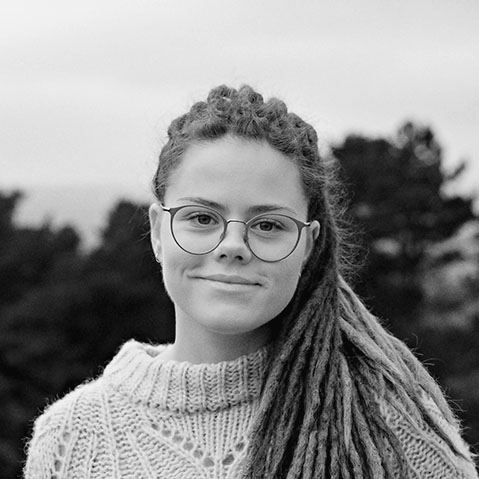 
Else grew up in Trondheim, Norway, where she was classically trained for over a decade. This led her to perform on a Grammy nominated album with TrondheimSolistene. In more recent years, Else has explored the world of jazz and ever since, she has excelled at delivering performances of the highest standard. The dedication for her craft shines in her mellow and soothing tone, which has paved the way for her education at Leeds College of Music, where she graduated with a 1st class degree.

Improvisation is Else's strong point as she is able to create unique and exciting phrases. Due to her Norwegian roots, Else mixes traditional jazz with the Nordic style.

Her classical training combined with her jazz influences allow her unique tone to emerge. The intimate sound of her voice caresses the soul and this has been recognized by world renowned artists. 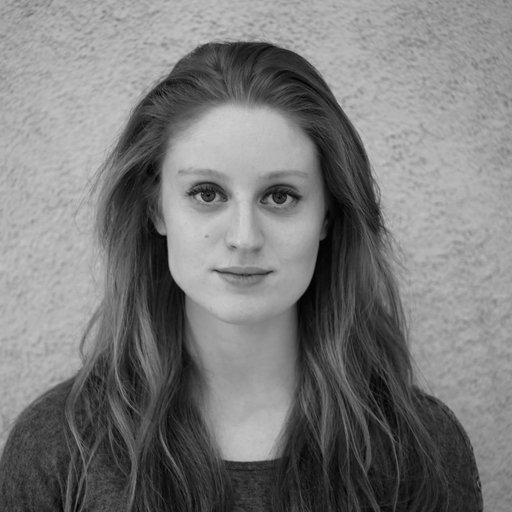 
I currently work for Opera North and produce for Leeds based new writing theatre company; Forget About The Dog. I studied at the University of Leeds, graduating with a BA in Theatre and Performance and MA in Culture, Creativity and Entrepreneurship. Since university I have worked for Harrogate Theatre, performed with 203 Theatre company and toured the country with Forget About The Dog. I love to sing and have had a great time working with Smitten Fox Productions. I love their music and singing with them has been really enjoyable experience. 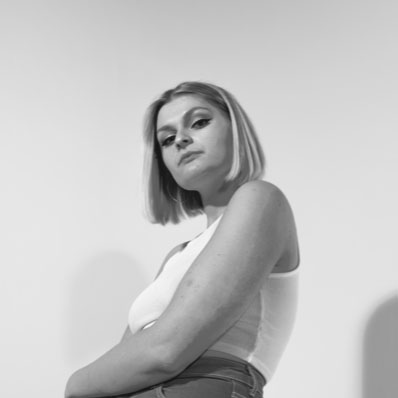 
Hi I’m Olivia, a third year Undergraduate Student, studying Popular Music Vocals at Leeds College of Music (2019). Having attended a specialist performing arts school, and starring in shows such as ‘Little Shop of Horrors’, as ‘Chiffon’ and ‘Whistle Down the Wind’ as ‘Swallow’, I grew up on the stage. Moreover, I am currently part of the Leeds College of Music Contemporary Pop Choir, having been accepted in first year, and have continued to join the ‘Leeds Contemporary Singers’, as an Alto. I obtained classical voice training up to Grade 5 level, and achieved Distinction in Drama, and a Distinction in Music at A-Level. My passions revolve around performing arts, and I have desires to progress further with my own original music, also having aspirations regarding television and presenting (and to meet Alan Carr, obviously) I dream of travelling the world with my work, having been lucky enough to have visited destinations such as Kenya, and St.Lucia already, the prospect of exploring the world is too endearing to ignore! 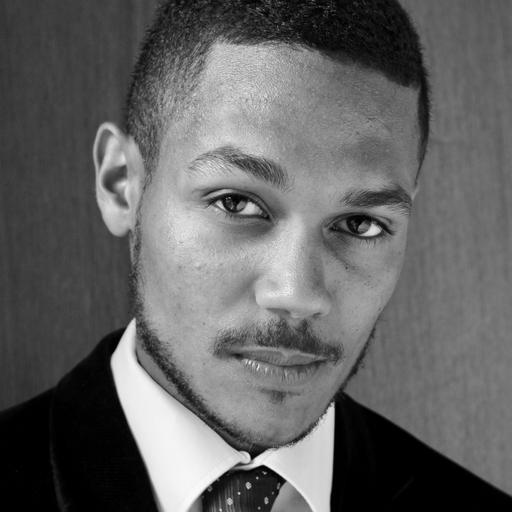 
I started acting at a local theatre group when I was 11. I was given my first proper role in a series when I was aged 12/13, which was a soap opera filmed and based in Poland and London, which went on for a couple of months. I used the money from that job to do an acting summer school in New York when I was 14. Once I came back, I felt more present and better equipped when performing after being taught the Meisner and Stanislavsky techniques. In 2012, when I was 16, I was given my biggest role on TV; a flamboyant Spanish character called Rico on the CBBC show Sadie J. Since then I have primarily been performing in theatre productions and short films, but in the past year I have also done two radio shows for Kings radio: I played Othello in Othello and Macbeth in Macbeth. 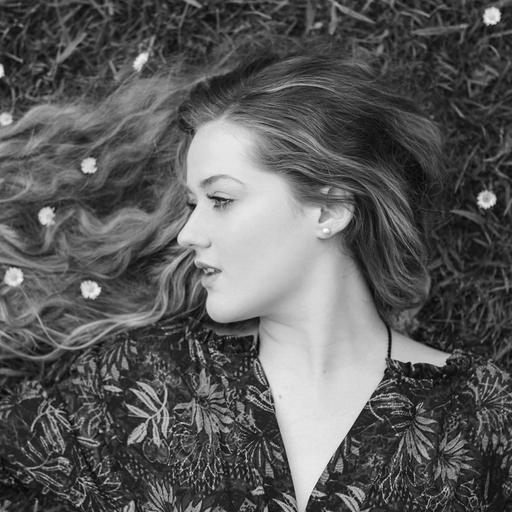 
I’m Lauren, a vocalist and singer songwriter. My performing history developed pretty innocently from simply discovering that I loved to sing. This lead to me attending a school that specialised in Performing Arts, and landing a few lead roles in productions such as ‘The Wizard of Oz’ in which I played Dorothy, and ‘We Will Rock You’ where I played Meatloaf. I now have a degree in Music composition and a body of work and experiences to show for it.
I released an EP ‘Tide of the Mind’, produced by Dave Sanderson (Arctic Monkeys, Pulp, The Long Blondes). This was chosen as a ‘best of the year’ by BBC Introducing. I’ve toured with and supported some amazing artists such as Newton Faulkner and Freya Ridings and have been played on every local BBC radio station in the country along with numerous national airplays. It has been a lot of fun!
My biggest highlight so far was being asked to be the soloist for the R.A.F Wind Band at the BBC’s Christmas celebration last year. 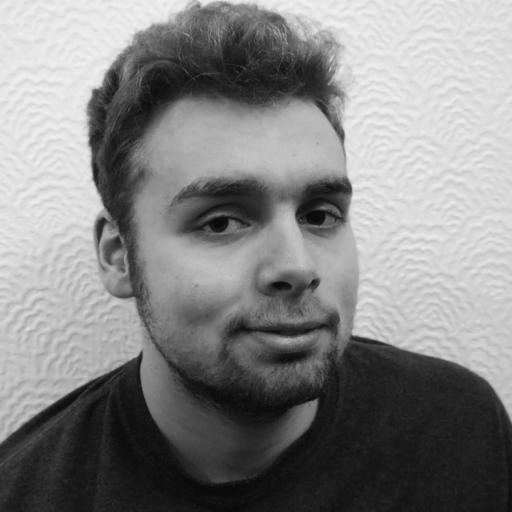 
Playing Hook has given me the opportunity to be a villain in a production, a dream I've had since my first show. I've always been attracted to more askew roles with lower voices as I find their characters more interesting and extremely fun to play. To be given the opportunity to portray one of my favourite childhood villains in a newly written musical alongside such a talented cast has made it a real pleasure to be a part of Smitten Fox’s show. My previous experience in stage acting includes, Grantaire in Les Miserables, Gaylord Ravanal in Show Boat, a gambler in Guys & Dolls and Mordcha in Fiddler on the Roof. Although my role with Smitten Fox only required my voice, I'm also a keen dancer. I was the choreographer for an original musical adaption of Shakespeare’s Romeo and Juliet. 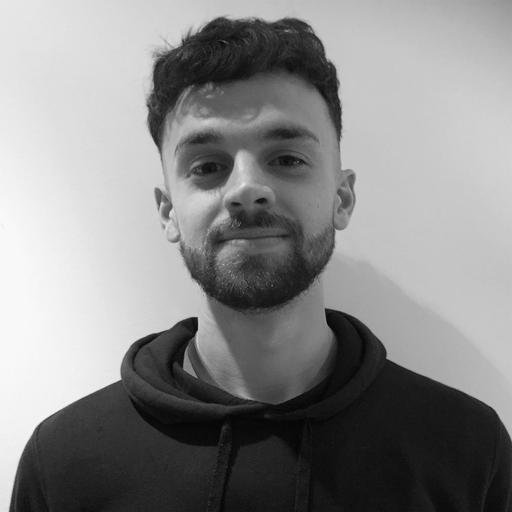 
My name is Joe Dawson, 23. I am a highly accomplished musician and have been playing the drums for 21 years. I am generally self taught. However, I have picked up various bits and pieces from watching other fellow drummers online and have also had a number of drum lessons from the likes of Ralph Rolle (CHIC) and Brian Fraser Moore (Justin Timberlake). I recently graduated from Leeds college of music, where I studied music production and performance. During the three years I was there, I gained valuable playing experience which enabled me to really fine tune my drumming skills; for a variety of genres. As much as I enjoy the playing side of things, I think it’s important to cover the music production side and I believe this has really helped my playing and musicianship skills in general. I am currently working full time but drumming is my life long passion. I play as regularly as I can through gigs, studio sessions or simply practicing at home. I also enjoy posting drum covers through social media. 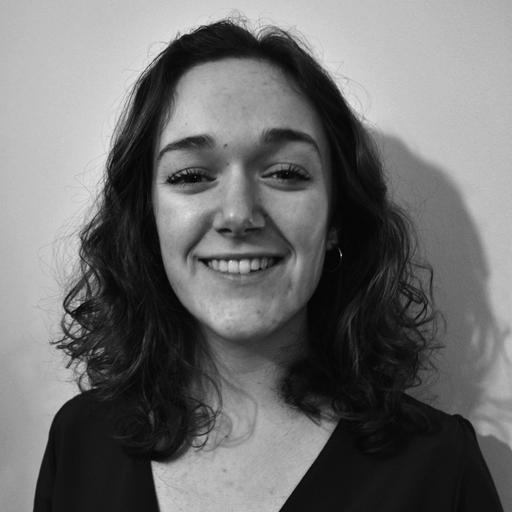 
Working with Smitten Fox Productions was an incredible experience. I am amazed by the music created and the standard to which it has been produced. Michael and Cameron were constantly professional and welcoming during my time with them, creating a comfortable environment that allowed me to relax. They provided guidance when I needed help with dialogue delivery and allowed me to play around with their melodies to see what would work best with my voice. I wholeheartedly recommend working with Smitten Fox Productions!


Thank you Amelia for your wonderful logo designs!
@ameliawestermanart 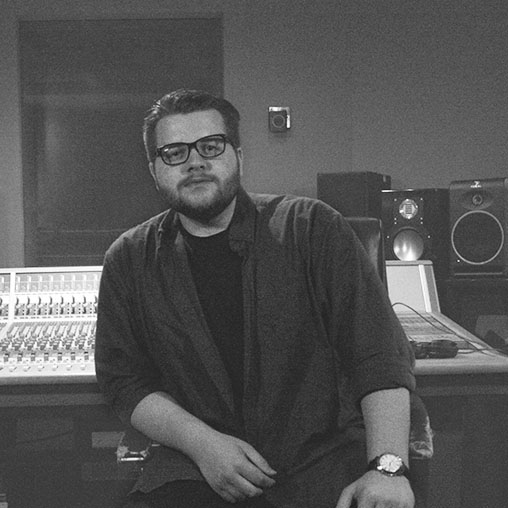 
Always a pleasure collaborating with you Darius!
@dariuskianiproducer


Thank you for all your work!
@georgeyonge


Always great working with you!
@icecreativeentertainment